Most Valuable Advice I've Ever Seen for Children with Addiction 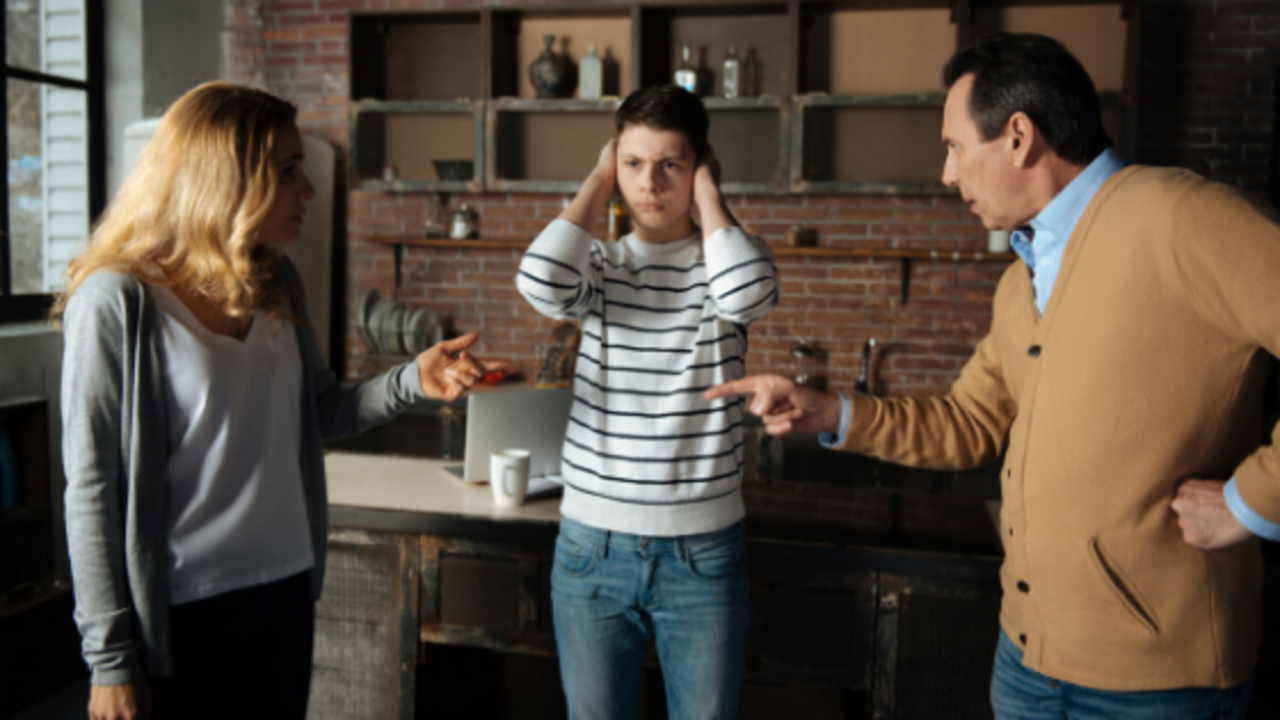 “To love an addict is to run out of tears.” ~ Sandy Swenson

I was visiting my daughter who was going to school in Paris, and we decided to take a couple of days and head down the south of France. It was Mother’s Day, and we were sitting in a café in Monaco enjoying the most exquisite French pastries and espresso. I thought to myself, “Wow, pinch me! I’m in Monaco for Mother’s Day with my beautiful daughter. Life doesn’t get much better than this!” Well, that sweet moment suddenly collided with my cell phone ringing with a call from my former husband. I figured it couldn’t be good news because it was about 2:00 a.m. California time. I answered the call with trepidation to hear him tell me our 17-year-old son had totaled the car and had gotten a DUI. I had just spent two years of sleepless nights, cried buckets of tears, and drained every bank account I had to pay for him to go to the best therapists and residential treatment program for his addiction. Ka-boom, happy freakin Mother’s Day.

I was in shock, yet again. Angry—again and five thousand miles away full of fear, and yet still so deeply connected to his heart. Sitting across from me was my daughter with tears running down her face. Only an alcoholic can ruin a perfectly good moment even when they are oceans away. I thought to fly back to rescue him from the situation as I had always done in the past. My next thought was no frigging way; I’m not letting him ruin one more minute of my life. So I turned my focus back to being in the moment with my daughter. There was nothing I could do at that moment but to be with my daughter and try to comfort her tears. I tried to enjoy the rest of my time in Paris, yet there weren’t enough French pastries to numb the pain. I had given up numbing out with alcohol many years ago, and I had nothing to anesthetize the pain. I wanted to drink so bad to numb the fear. Instead, I made phone calls to my best friend and just balled my eyes out.

On the plane ride home from Paris to San Francisco, I had plenty of time to think about everything I had tried to control his addiction. I gave him A LOT of money, made him eat, took him on vacations, and made excuses for his absences at school. I pretended not to know he was stealing money from my purse, lied to his father about his whereabouts, and, pretended I didn’t smell the pot in my house and had his friends over so he wouldn’t go out. The icing on the cake was I bought him a hookah pipe so he could go to parties and smoke tobacco instead of pot because I was sad for him that he couldn’t party like a “normal” kid. He was always tired, so I called in sick for him at work. I kicked him out and sent him to his father’s house many times and then let him back in. I thought the school and the friends he was hanging out with were the reason his grade point average dropped to a 1.20, so I packed up my house and moved to get him into another school district.
When I got home from Paris, I immediately called ANOTHER treatment center to get him help…AGAIN! He went away for twenty-eight days and came back looking great. I was so excited because he would show some sign of progress or so I thought. He’d lie and say he was looking for a job and going to all his classes. I wanted to believe him. I knew he was capable. He was smart, handsome, and charming. I’d take the bait; hook, line, and sinker. I started believing what I wanted to hear. I went back into my disease of denial, and boom I’d be right back to all my codependent behaviors. “Oh here, do you want some money?” (They always want money!) I’d say, “Let me help you get a job,” even though he had ten fingers to surf the Internet to look for a job on his own. I supplied him and his disease with a warm home, a refrigerator full of food, and allowed him to sleep all day. I played this game for over seven years. Enmeshed with him, I did not know where I ended, and he began. Like barnacles attached to the hull of a ship, I was so afraid of him having to face the consequences of his disease that I couldn’t pry myself away. It meant I would have to feel the pain and the loss of all the dreams I had for him. My mom said, “You have to let him go for him to grow.” I had to get away from his disease to recover from mine. An alcoholic has to let go of the bottle. The codependent needs to let go of the addict. I loved him to death, and yet I wasn’t sure who was dying quicker him or me.

When I woke up out of the land of denial, I had to look at how all the focus I spent on my addicted child was harming all the other relationships in my life. I was ready to do something different; my way was not working, in fact, it was killing me. I had two other children I was neglecting. They were also watching my actions. One of them said to me, “Why do you let him get away with everything?” My other child seemed just to get out of the way and spend time in his room watching TV or at friends’ houses. It was affecting my friendships because I was exhausted and had no energy to be social.

Physically, I was exhausted and felt like a Mack truck had hit me. Mentally, I was so checked out from the rest of the world because I was obsessing most of the day about him. Emotionally, I was an absolute mess. Spiritually, I was empty. I was so full of fear, anger, and self-pity. There was no room to let God come in. Financially I drained every source of income, and I went into debt to pay for his treatment.

People who had lived through this same hell with addicted children told me to, “Let go and let God.” What God? Where was God in all this mess? How the hell do I let go? They told me I was “powerless” over his disease. What do you mean I’m powerless? I’m his mother! When they asked me how I was doing, I would tell them how my child was doing. They would say, “No, I am asking how YOU are doing, not him.” They suggested I try to focus on me for 24 hours and I had no idea what they meant. I had to find a way to “save” him. I’m his mother for God’s sake. What kind of parent stops trying to rescue their kid?  I was always so good at fixing, helping, encouraging and protecting my kids.  I had to learn when addiction is involved, these qualities were keeping him sick and I was allowing  the disease to progress because I was  shielding him from the consequences of his use.  When one is shielded from the consequences of destructive behavior, there is less motivation to stop.

My recovery from the dark depths of my co-dependency has been a slow process. One step forward, two steps back. I have probably made every "mis-take", and I have fallen more times than I care to count. There is a saying, “Alcohol is cunning, baffling and powerful,” and I know that to be true. I believe codependency is even more insidious and confusing. It seemed utterly counter-intuitive to let go and give up my way of helping my child. He has his path, and I needed to give him the dignity to live his life.
My physical, mental, emotional, and spiritual life started to improve once I let go of all the ways I was trying to help, and started taking care of myself.

Over the years I've coached countless parents and I know the depths of pain, fear, and exhaustion only a parent can know.  I also know it is possible to find peace and happiness no matter what your addicted loved one is doing or not doing. This journey has given me a strength I did not know I had inside me.

Survival Tools When Your Child is Addicted
1. Ask for help, As YOUR LIFE DEPENDS ON IT – because it does. There are programs and support groups all over the world to help people who are suffering from a loved one’s addiction.
2. Do what you wish your loved one would do. Go to recovery meetings. Seek out help from a therapist who specializes in addiction and codependency. Focus on your life, not theirs.
3. Focus on doing some of those things you never had time to do. Take a class; try a new hobby, read an enjoyable book, travel, and rest.
4. Yes, rest. You need A LOT of rest. Give yourself permission to take it easy. It is as if you have just had major surgery and now you are in intensive care. Allow others to care for you.
5. Close your eyes, take a few deep breaths and repeat, “All is well. All is well.” 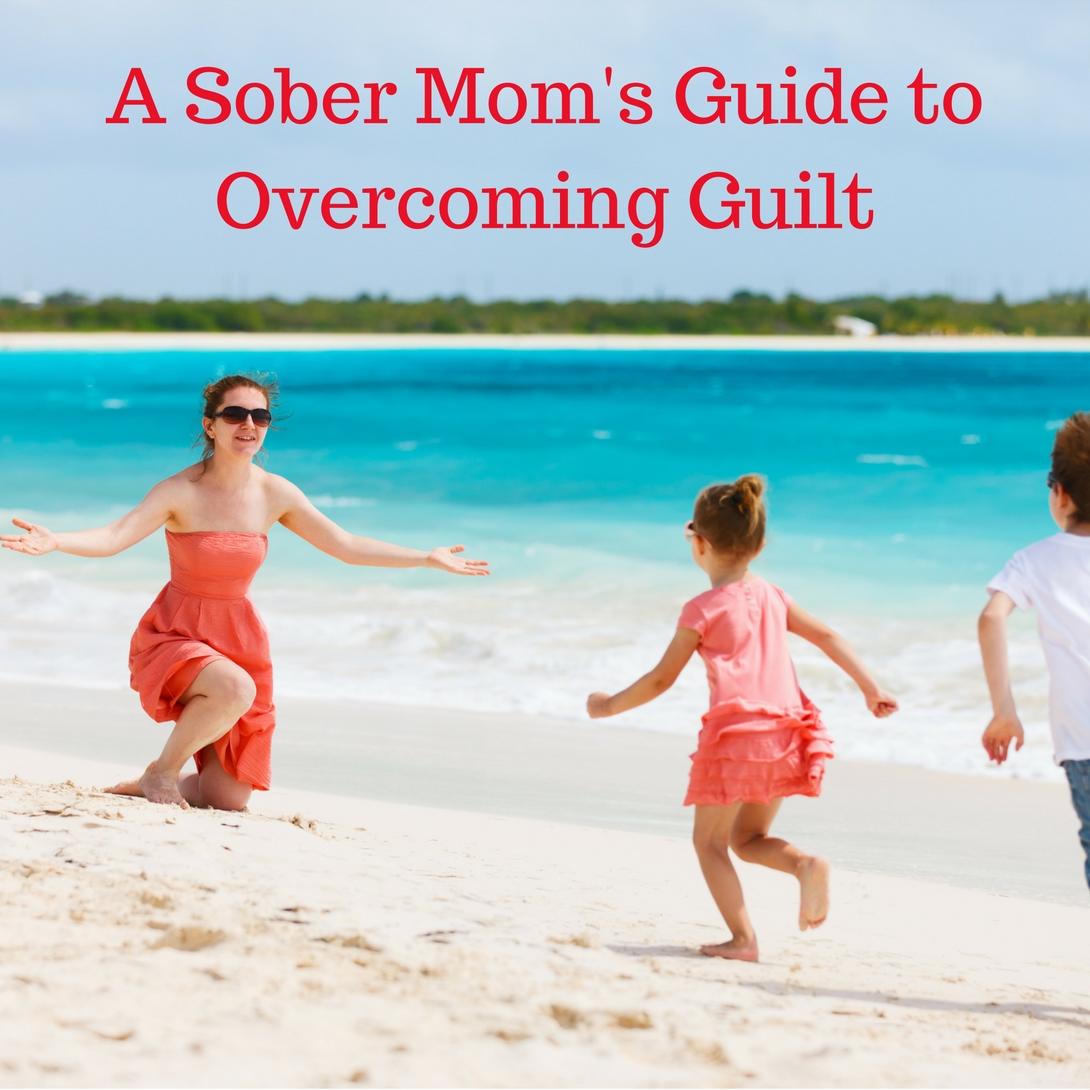 Our Free Ebook for You 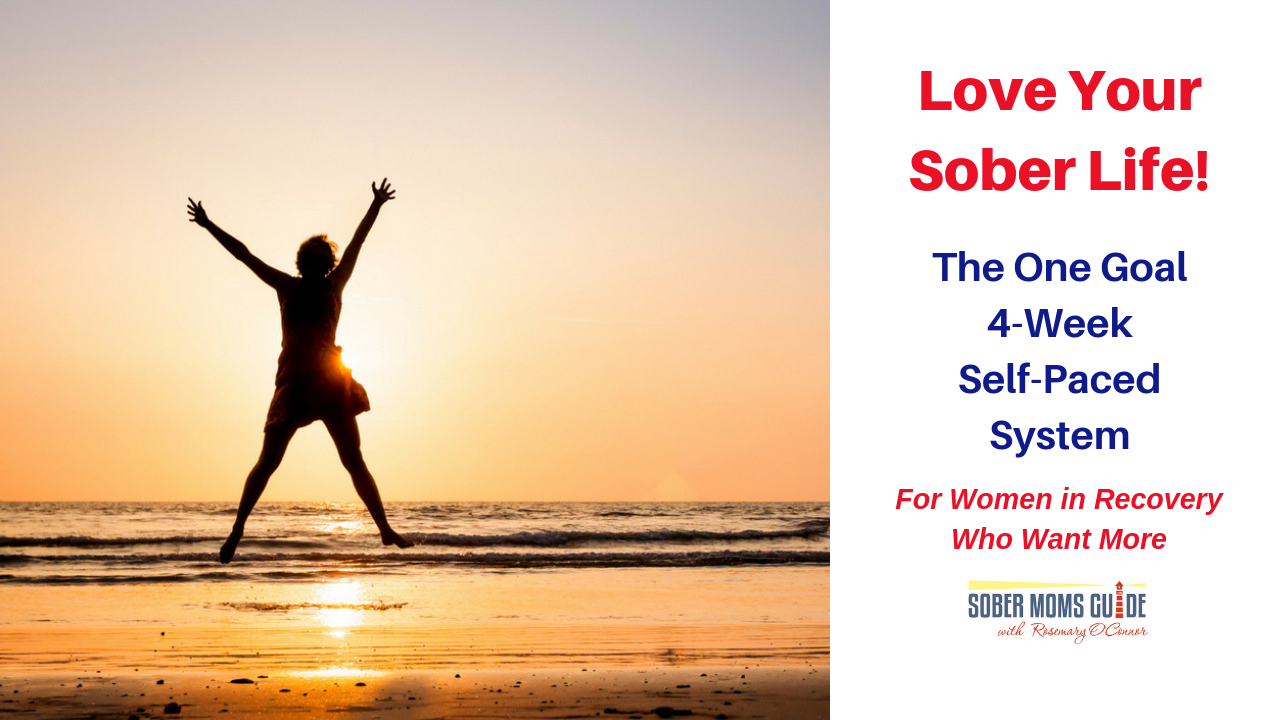 Achieve Your #1 Goal in 4 Weeks with Love Your Sober Life...the One Goal, 4-Week Self-Paced System. Go at your own pace with this practical goal-setting system!

4 Weeks Can Change Your Life

In Freedom from Guilt, Shame & Feeling Overwhelmed, learn proven strategies for creating the life you deserve.